IT Security Salaries Seen Rising in 2012

Salaries for IT security professionals are projected to increase by 4.5 percent in 2012, according to a new report from Robert Half Technology.

Robert Half tracks 70 IT occupations, including six information security titles. A seventh IT title, mobile application, requires significant security know-how, which could explain why it should experience the largest annual increase of any IT occupation.

Robert Half Executive Director John Reed sees security as the hottest career for all IT workers in regards to compensation growth. "IT security salaries in 2012 continue to outpace the projected average growth of 3 percent for broad IT positions," Reed says, continuing a trend seen this year.

Here are the IT security jobs Robert Half identifies, with their projected percentage increases over 2011 and estimated base salary range for 2012 for organizations of all sizes, except mobile application developers, which reflect companies with sales topping $250 million:

A continuing rise in data breaches is a significant contributor for the need of more IT security professionals. Organizations realize that security overlaps every aspect of IT and plays a critical role in protecting an organization's reputation and mission. "This alone has led to increased job openings and hires in IT security," Reed says.

The need for security intensifies as more workers access applications and data from their mobile devices, requiring organizations to ensure their networks and systems are secure. Reed also sees the improving economy resulting in more software upgrades that had been placed on hold during the economic downturn, resulting in the need for more security experts.

The move to cloud computing services by companies has created new demand for network security administrators and engineers. Organizations are heavily investing in practitioners who are entrusted with new security tasks and protection strategies to ensure data is safe in these virtualized environments.

Other in-demand skills that should propel salary growth include positions with expertise in databases such as SQL Server and IBM DB2; Java, PHP and .NET programming; data modeling; and SharePoint, where salaries could be 5 percent or higher in 2012 than 2011.

Robert Half in early November released its salary guide for 2012, which is based on analysis drawn from thousands of job placements managed by the company across North America, as well as regular insights from chief information officers and other senior executives. Industries surveyed include healthcare, financial, retail, professional services, IT consulting, manufacturing and telecommunications.

Upasana Gupta oversees CareersInfoSecurity and shepherds career and leadership coverage for all Information Security Media Group's media properties. She regularly writes on career topics and speaks to senior executives on a wide-range of subjects, including security leadership, privacy, risk management, application security and fraud. She also helps produce podcasts and is instrumental in the global expansion of ISMG websites by recruiting international information security and risk experts to contribute content, including blogs. Upasana previously served as a resource manager focusing on hiring, recruiting and human resources at Icons Inc., an IT security advisory firm affiliated with ISMG. She holds an MBA in human resources from Maharishi University of Management, Fairfield, Iowa.

Keep Your Web Properties Efficient, Available, and Secure for a Better e-Learning Experience 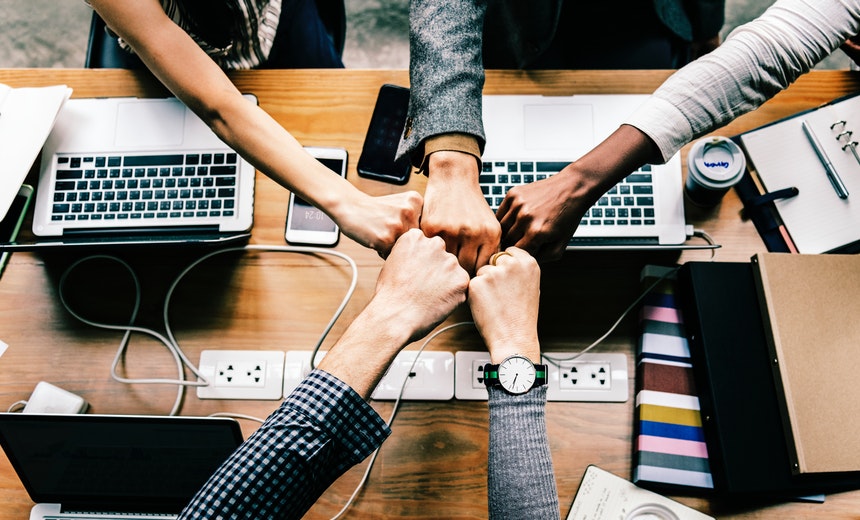 How to Leverage Hacking Competitions as an Educational and Recruitment Tool 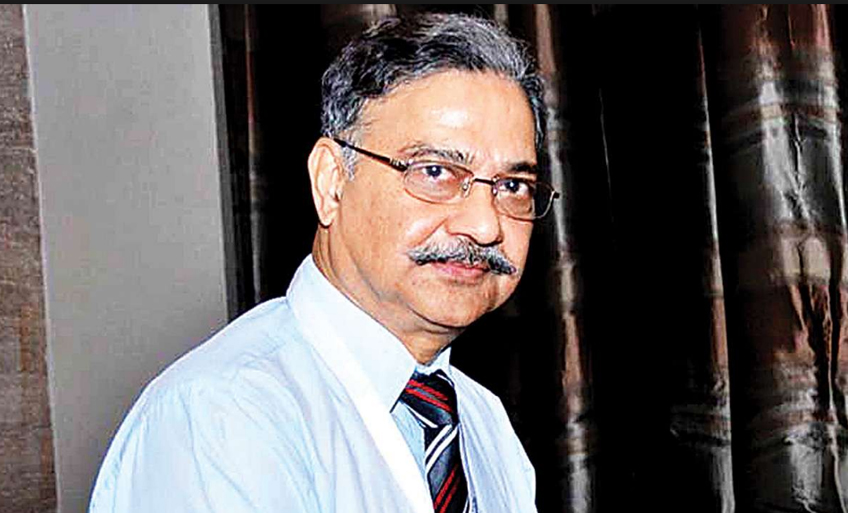 Is Your Cybersecurity Fit for The Future? 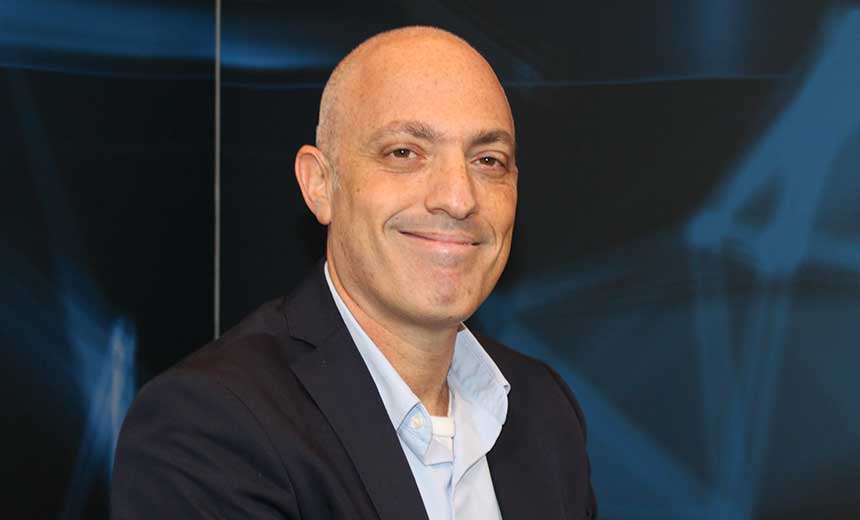 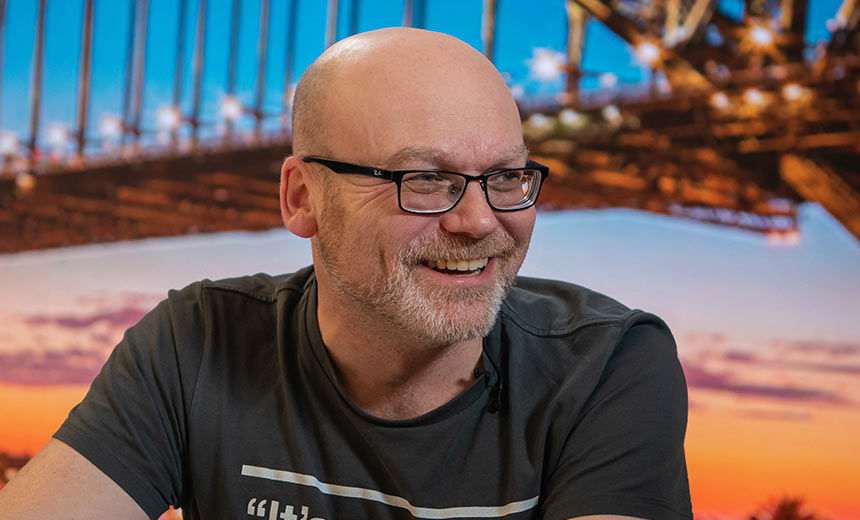 The Dark Side of Cybersecurity: Burnout 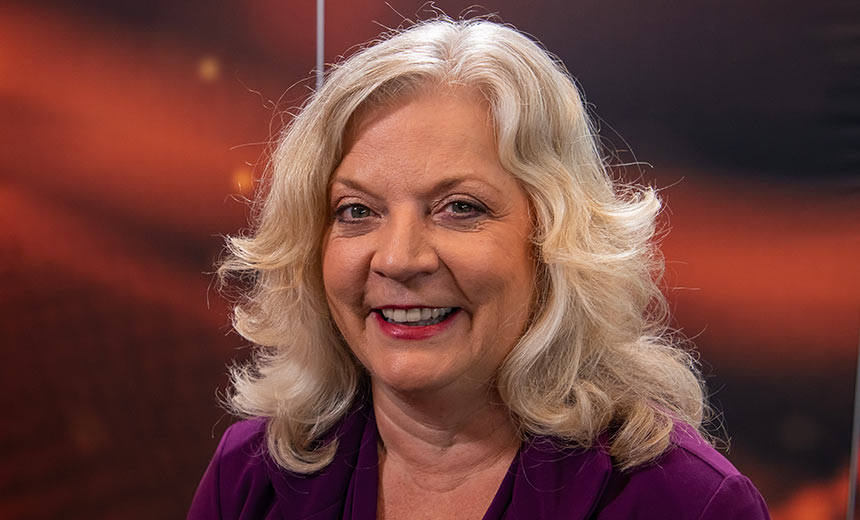 Stepping Up to the Board

Inside the Sophos 2020 Threat Report

The Role of Satellites in Quantum Key Distribution

Analysis: New Details on the Hacking of Jeff Bezos' iPhone

The Importance of Setting Patching Priorities

IT Security Salaries Seen Rising in 2012